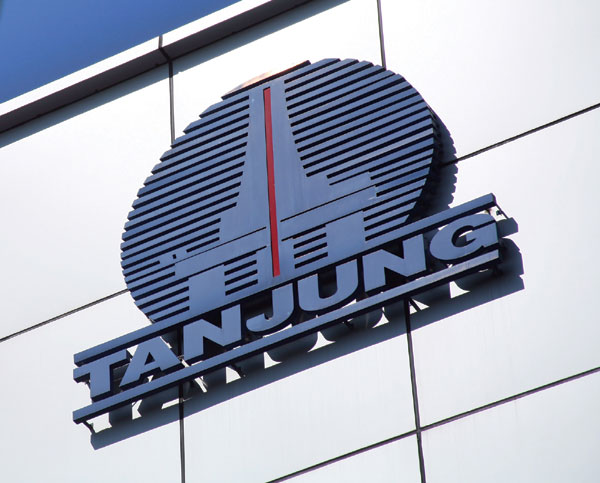 In a bid to provide greater transparency, Tanjung Offshore Bhd (TOB) has implemented a whistle-blowing policy to provide directors and employees with a platform to raise their concerns on any malpractices within the group.

Chairman Datuk Mohd Hafarizam Harun said the move was aimed at strengthening corporate governance within the group, taking a cue from recommendations of a forensic audit by Ferrier Hodgson triggered by several "contentious transactions".

"The policy will enable every issue to be speedily investigated and for action to be taken and resolved effectively within the group if possible," he said in a statement.

Mohd Hafarizam said TOB’s whistle-blowing policy was also in line with "best corporate practices" and serve as a major step for the group towards restoring investor confidence.
"We are also in the midst of conducting a thorough review of TOB’s standard operating procedures, guidelines and internal systems to put right the shortcomings that gave way to corporate weaknesses in the past," Mohd Hafarizam added.

On its prospects, TOB said it was looking to revert to a "pure play" O&G service provider, and was optimistic of significant improvements in its O&G activities by investing in technology that would realise lower operational costs.

Hafarizam said TOB would actively bid for O&G projects, particularly in services involving drilling, engineering equipment and gas generation, both locally and abroad, to add to its order book, as well as enhance shareholders’ value.

On human capital, he said TOB has allocated RM250,000 per annum for various training programmes to upskill its employees, noting that such training was in line with the "Bumiputera Development Agenda" as nearly 90% of its workforce was Bumiputera. – Bernama
Newer Post Older Post Home