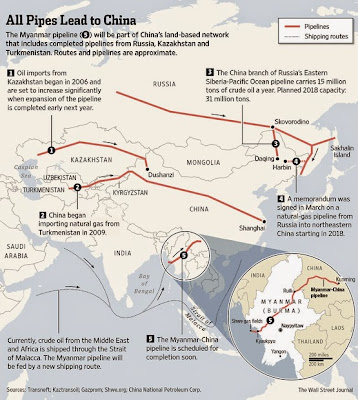 Qatar Petroleum and Royal Dutch Shell have scrapped plans for a petrochemicals project, worth an estimated $6.5 billion, due to the slump in global oil prices.

In a statement issued on Wednesday, Shell said the Al Karaana project would not go ahead because of the "high envisaged capital cost that has rendered it commercially unfeasible, particularly in the current economic climate prevailing in the energy industry".

The joint venture between the Anglo-Dutch energy giant and state-owned Qatar Petroleum had been signed in December 2011.

At the time it was envisioned that a huge "world-scale petrochemicals complex" would be built in Ras Laffan, an industrial city some 80 kilometres (50 miles) north of Doha.

The Qatari company was to own 80 percent of the project, and Shell the remaining 20 percent.

Last year it was reported that the project would be completed in 2018.

However, the decision not to proceed was taken, said Shell, after "careful and thorough evaluation of commercial quotations".

Global oil prices have dived since last June and continued to fall on Wednesday after major crude producers insisted they would maintain current output levels despite oversupply.