SapuraKencana Petroleum Bhd expects to see the first production of gas from the assets it acquired from Newfield Malaysia in the first quarter of 2017, said president and group chief executive officer Tan Sri Shahril Shamsuddin.

Shahril told reporters after the company’s AGM and EGM that SKEM, together with its partners, would embark on a gross capital expenditure of some US$370mil (RM1.18bil) to develop one of its gas assets.

In April 2013, Newfield announced a gas discovery on the SK310 block in Sarawak following the successful drilling of the B14-1 and B15-1 wells.

Shahril said SKEM and its partners would spend some US$80mil (RM256mil) to complete the remaining six wells exploration commitment for SK408 over the next two years.

On its debts of RM15.24bil, which translates into a gearing level of some 1.2 times, Shahril said the group had restructured its capital, which would result in debt levels halving in four years.

As at April 30, SapuraKencana had debts amounting to RM15.24bil, of which RM1.24bil are short-term debts while RM13.99bil are long term.

On March 18, SapuraKencana had entered into a facilities agreement with 13 domestic and international financial institutions for multi-currencies credit facilities of up to US$5.5bil comprising term and revolving credit facilities.

The company has also declared a dividend of 2.35 sen for its first quarter to April 30.

Shahril added that while a dividend policy was not yet in place, the company would start to pay dividends.

“We will have to balance between reinvestment for our capital expenditure and paying dividends to our shareholders. However, we will not jeorpardise growth in favour of dividends,” he said.

SapuraKencana currently has an orderbook of RM31bil and is bidding for some RM30bil worth of jobs.

It expects to secure about RM10bil of the jobs it is bidding.

On the prospects of bidding for more marginal oil fields under the risk-service contracts (RSC), Shahril said SapuraKencana had put in its bid and was hopeful of hearing something by early next year.

SapuraKencana is currently the operator and contractor for Berantai RSC, one of the five RSCs awarded by Petroliam Nasional Bhd to date. 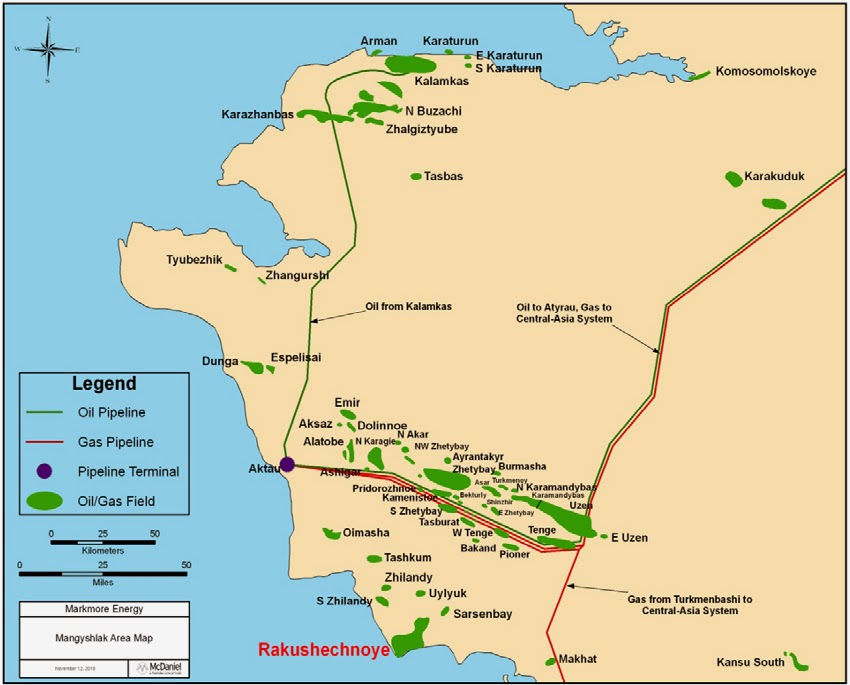 Sumatec Resources Bhd says fresh review of its oil and gas field in Rakushechnoye, Kazakhstan has yielded a 14.5% increase in proven oil reserves to 129 million barrels.

“The increase in reserves is the first significant achievement for Sumatec with this asset,’’ Sumatec CEO Christopher Layton Dalton said. 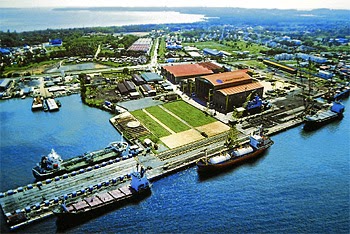 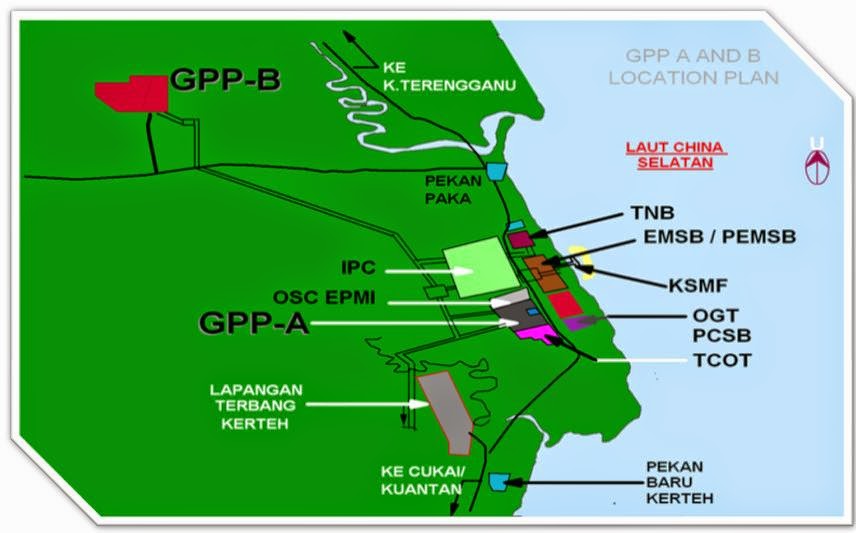 A welder was killed while three others injured after an explosion occurred at the Petronas Gas Processing Plant 4 (GPP4) in Kertih, Terengganu plant at 11.15pm yesterday.

In a press statement, Petronas Gas Berhad (PGB) confirmed that an employee of its contractor was killed in the incident, which occurred when repair work was being carried out at the plant. 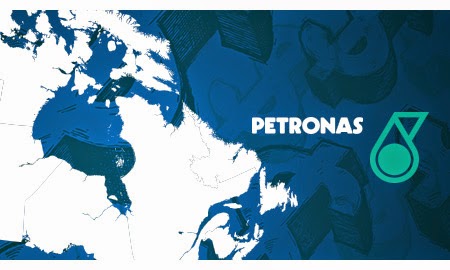 Under this deal, which often occurs at off season, CPC receives those two cargoes initially destined to KOGAS from Malaysia's Petronas LNG this month, said the source who declined to be identified as he was not authorised to speak to media.

KOGAS will get paid back by receiving those two cargoes originally destined to CPC in October from Petronas LNG, as winter is South Korea's peak season for heating, he said on Tuesday.

According to traders in London, KOGAS have arranged to swap out several summer LNG cargoes with CPC who will return some of these cargoes during winter to KOGAS as it is over-supplied by around 30 cargoes this summer.

"We swapped two cargoes with Taiwanese firm as we expect gas may run over the storage capacity in summer. We had initially considered 30 cargoes of swaps but thanks to suppliers' cooperation we managed to reschedule shipments to receive them in winter," the KOGAS source told Reuters by phone on Tuesday.

He noted Petronas LNG supplies natural gas to both CPC and KOGAS under their term contracts.

“These latest, big business wins, which come on top of about RM2.5bil in new contracts and extensions already won so far in 2014, will contribute positively to SapuraKencana’s future earnings,” said SapuraKencana president and group CEO Tan Sri Shahril Shamsuddin.

He said the new businesses further strengthened SapuraKencana’s order book to RM27.4bil and signified the sustained faith and confidence their clients had in the group’s capabilities and ability to deliver.

“In the past one year that the group’s SapuraKencana Drilling division has been operating within the group, it has successfully and on a sustained basis delivered a steady stream of new businesses for the group.

“We expect to see this grow further,” Shahril said. 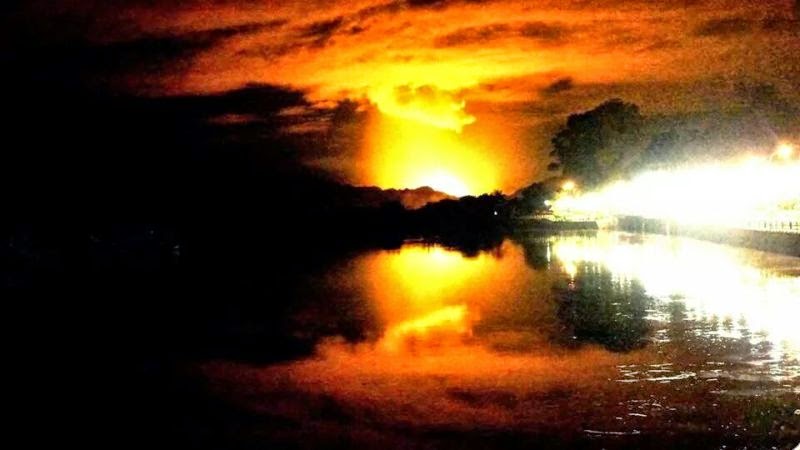