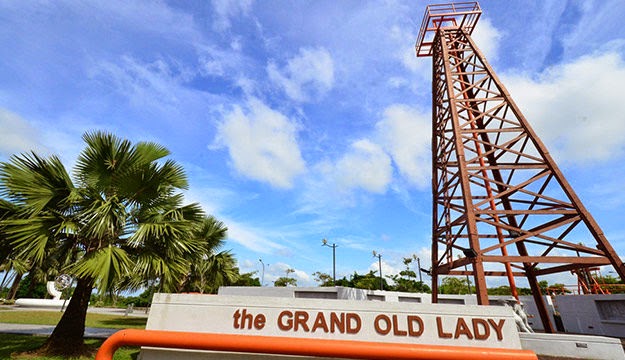 Petronas has agreed to allocate RM2.1bil of its oil and gas contracts exclusively to Sarawak-based contractors annually.

Assistant State Communications Minister Datuk Lee Kim Shin revealed this during Chinese New Year, saying it was one of the outcomes reached in the on-going negotiations between Sarawak, the federal government and the national oil company for more oil royalties for the state.

Lee called it a boon for the state economy and attributed it to Chief Minister Tan Sri Adenan Satem for taking a firm stand on the "poor deal" the state has been getting for decades.

"It is due to his strong stand on oil royalty. He put up a very strong petition to Petronas to give more royalty or other benefits to Sarawak.

"For example, Petronas now has agreed to a few things, for example, a minimum of RM2.1bil worth of contracts to Sarawakian companies," Lee said here.

"Also, Petronas will give more shares of subsidiary companies, meaning that Sarawak will benefit more.

"All this while, Sarawakian companies were just sub-contractors. The main contractors came from outside. Most of our companies have been in the oil and gas industry for more than 100 years. We have the most experience."

Petronas Carigali Sdn Bhd has asked its staff to take a 20% pay cut in view of the challenging market conditions caused by low global oil prices, a source told SunBiz.

According to a memo obtained by SunBiz, Petronas Carigali indicated that a 20% reduction in current salaries would be required effective May 1, 2015.

The company said in the memo that it intends to continue investing to sustain production levels despite the low oil price environment affecting its expenditure and projects feasibility. However, it would be challenging to do so at the current cost structure and as part of its cost optimisation efforts, the company has decided to revise salary rates. 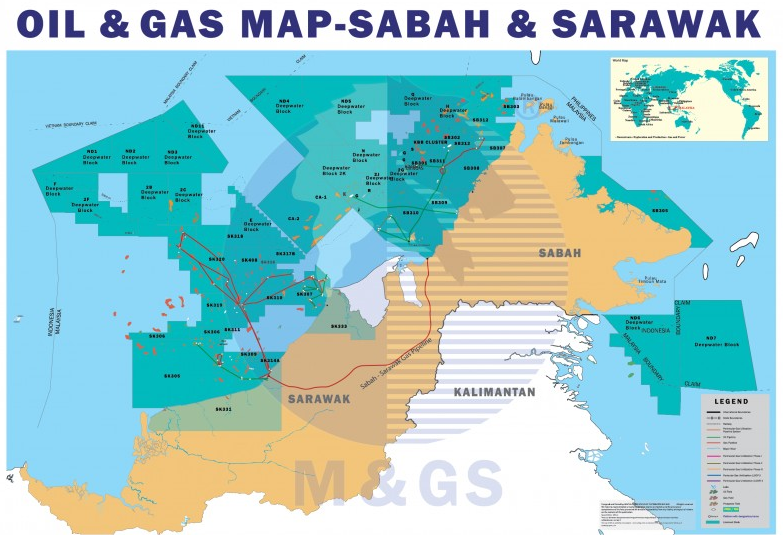