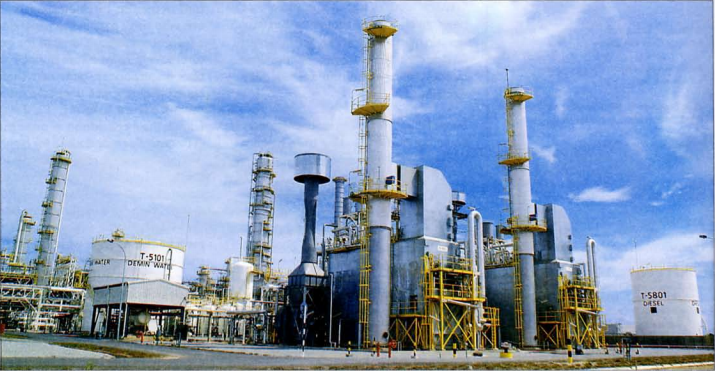 Petronas is running the 100,000 barrels-per-day (bpd) Malacca refinery it jointly owns with US oil company Phillips 66 at a lower rate than usual after unexpectedly shutting a secondary unit.

The state-owned company shut a desulphuriser unit, which removes sulphur from oil products, due to a glitch, industry sources said today.

The Save Malaysia, Stop Lynas (SMSL) group has called on Pahang assemblymen not to allow Lynas to build a road to demonstrate the safe use of its rare earth processing waste.

SMSL chairman Tan Bun Teet said the company’s proposal to build the road was not in line with common practice.

Petronas has awarded 13 major contracts and three Letters of Award (LOA) to the successful bidders of the Pengerang Integrated Complex (PIC) project in Johor. The recipients of these awards made up of local and international contractors. Petronas will contribute US$475 million of the total investment in the Amarga Chica block, part of a sprawling shale oil and gas find in southwest Argentina that is estimated to contain the equivalent of 27 billion barrels of oil.

Talisman Malaysia Limited is in the process of further developing its Kinabalu platform with plans to start the construction of a wellhead to link with the existing platform by next year.

“This is so that we can drill further production wells to maintain our production from the Kinabalu field,” said its acting country manager, Duncan Smart.

Shell today announced another exploration success in Malaysia with the discovery of gas at its deep-water Marjoram-1 well.

"Our strategy to expand our heartland areas through technologically advanced exploration is delivering tangible success in deep-water in Malaysia,"  Shell Upstream International director Andrew Brown, was quoted as saying in a statement here.

Tanjung Offshore Bhd reported a pre-tax loss of RM909,000 for the second quarter ended June 30, 2014, compared with a pre-tax profit of RM6.21 million in the same period a year ago.

Revenue declined to RM34.55 million from RM81.81 million in the same quarter previously, due to completion of various engineering equipment contracts in the early part of this year, the company said in a filing to Bursa Malaysia.

Tanjung Offshore is optimistic on the prospects of the oil and gas industry in Malaysia and the region by penetrating into niche areas within the sector for growth with a wider range of products and services in the near future. – Bernama

The industrial crane maker chalked up a higher revenue of RM248.8 million during the period under review, from RM165.7 million recorded previously, it said in a filing to Bursa Malaysia today.

"As at Aug 20, 2014, the group's outstanding order book stood at RM10.2 billion with oil and gas (O&G) cranes for offshore O&G exploration and production activities making up the majority of the contracts secured.

"Remaining contracts are from the shipyard, construction and wind turbine industry. This is an all-time high to the group," it added. – Bernama

Australian independent Santos said today it has made an entry into the deep-water oil play in Sabah, Malaysia.

Inpex is the operator of Block S with a 75% interest while Petronas Carigali holds the remaining 25%. 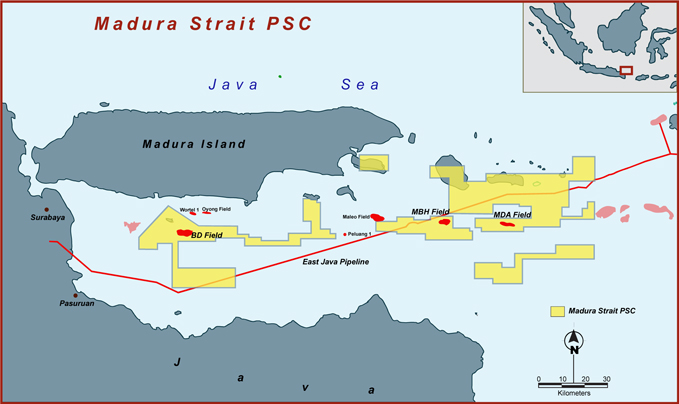 Oil field services firm Bumi Armada Bhd said on Tuesday a consortium in which a wholly-owned unit is involved had won a US$1.18 billion (RM3.7 billion) contract in Indonesia.

The consortium will supply a floating production, storage and offloading (FPSO) vessel for Madura BD Field, a site east of Surabaya owned by Husky-CNOOC Madura Ltd.

Petronas, via its wholly-owned subsidiary, Petronas Carigali International E&P B.V., has signed a Production Sharing Contract (PSC) for Block F14 with the Republic of Gabon.

In a statement, Petronas said the offshore block was located in southern Gabon and measures an approximate 2,500 square km surface area in water depth ranging from 2,000 metres to 3,000 metres. 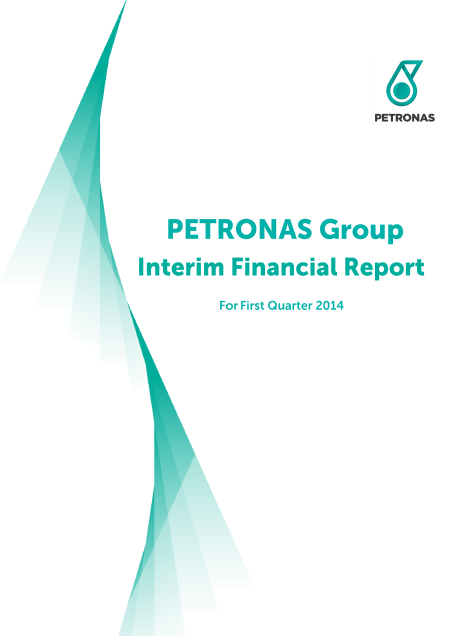 Its upstream segment saw higher revenue of RM52.2 billion in the quarter from RM40.1 billion contributed by higher entitlement volume for all products in line with higher production.

Downstream revenue, however was down by RM1.5 billion to RM39.9 billion in the second quarter due lower crude trading and petrochemical sales volume.

Capital investments in the second quarter of 2014 totalled RM13.4 billion, compared to RM11.8 billion in the same period last year.

KNM Group Bhd, which  is a selected subcontractor to Sinopec Engineering (Group) Co., Ltd, says the latter has received a letter of award for a US$1.329bil contract.

It said on Thursday Sinopec Engineering had received the letter from PRPC Refinery and Cracker Sdn. Bhd., a subsidiary of Petroliam Nasional Bhd for an engineering, procurement, construction and commissioning contract.

The contract involves one package of an oil refining and petrochemical integrated engineering project at Pengerang, Johor. 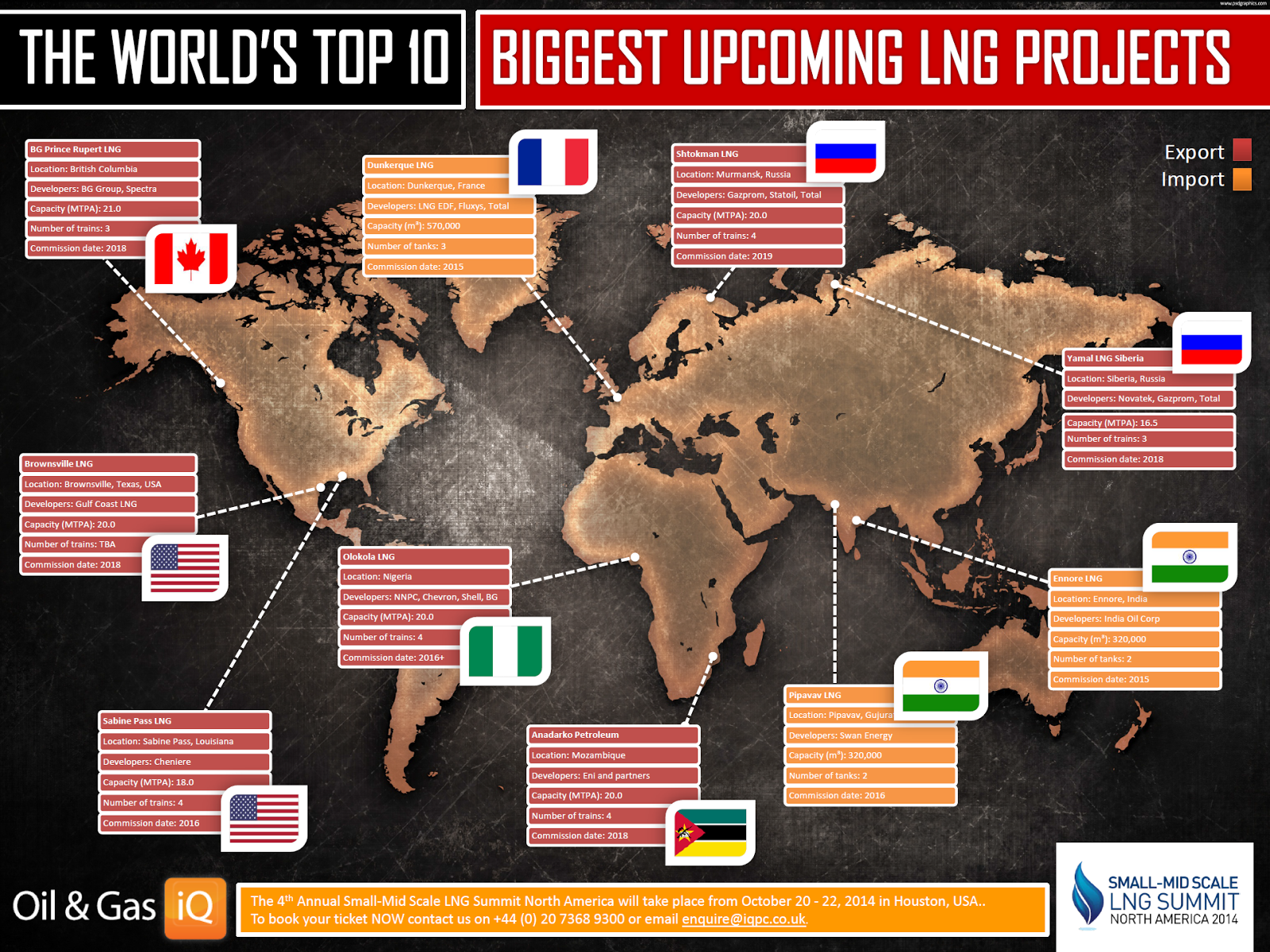 The field which is expected to produce more than 1,000 barrels of oil per day is being developed and operated by BC Petroleum Sdn Bhd.

Months of searches have failed to turn up any trace of the missing Boeing 777, which disappeared on March 8, carrying 239 passengers and crew shortly after taking off from
Kuala Lumpur bound for Beijing.