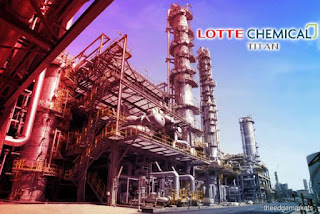 LCT said the stop-work order issued by the DOE on Oct 1 was lifted Oct 5th upon the company satisfactorily completing requested remedial actions.

To recap, LCT had on Oct 1 received the stop-work order from the DOE on its K-COT to mitigate and reduce odour emission and eliminate surface oil sheen/film discharge.

LCT subsequently said it was attending to remedial actions and would provide an update in due course.

LCT had said the commissioning and the commercial startup of its TE3 Project remains on target for completion by the fourth quarter of 2017.