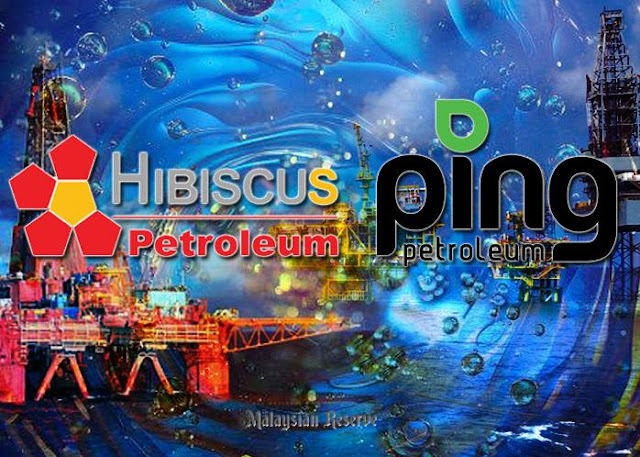 Malaysia-based companies Hibiscus Petroleum Bhd and Ping Petroleum Ltd have agreed to acquire the Anasuria cluster of oil and gas (O&G) fields in the North Sea from Shell and Esso in a deal valued at about RM398.2 million.

The move is significant for Hibiscus, Malaysia’s first special-purpose acquisition company listed in August 2011, to achieve its balance portfolio aim of owning a combination of upstream exploration, development and production assets after some false starts.

“This acquisition will complete our company’s strategy of acquiring a balanced portfolio of assets within five years of listing.

“We will be able to cut our teeth as an operator and provide an excellent foundation upon which we can build a significant North Sea presence,” Hibiscus MD Dr Kenneth Pereira said yesterday.

“On the face of it, the deal looks promising. At current average oil price of US$50 a barrel, the deal would be worth about US$1 billion gross (before opex) to Hibiscus. If they can make a margin of about 15%, it would be very good for it moving forward,” said an analyst at a local brokerage.

This means the two buyers will be entitled to revenue from the fields since the above date, which can be used to partly fund the initial consideration of US$30 million (RM113.8 million) each, Hibiscus noted in filing with the exchange yesterday.

Any shortfall in the consideration will be settled with internally generated funds, Hibiscus said of its obligation.

The proposed acquisition price is subject to change depending to an evaluation and the deal is expected to be completed by the fourth-quarter of this year or early 2016, as it is subject to regulatory approvals and third-party consents including the UK government’s approval and Hibiscus shareholders’ approval.

“The assets have a proven and producing resource base which provides a platform for further development. A number of incremental development and exploration opportunities exist within the licence areas, which are expected to generate significant incremental value in the medium term,” Hibiscus said.

CIMB Investment Bank Bhd has been appointed as the principal advisor to Hibiscus for the proposed acquisition.

Hibiscus, which already has assets at various stage of exploration and development in the North Sea, Middle East and Australia, has sought to acquire a 25% stake in the Kitan field in the Timor Sea from Talisman Energy Inc.

In June, Hibiscus terminated the US$18 million (RM66.2 million) proposed buy after conditions precedent to a share sale agreement had not been met by the cut-off date of May 31, 2015.

The Anasuria buy is the second major announcement in a week after the company’s unit Gulf Hibiscus Ltd was awarded the South East Ras El Ush concession in Egypt by the Ganoub El-Wadi Petroleum Holdings Bhd.

Gulf Hibiscus’ financial exposure to undertake the minimum work commitment is estimated to be US$8 million over the first four years.
Newer Post Older Post Home