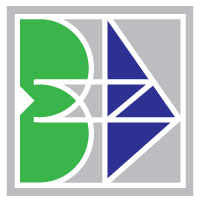 Oil and gas service provider Bumi Armada is looking to raise about US$1 billion (RM2.97 billion) from its initial public offer, which has been delayed several times since 2007, sources with direct knowledge of the deal told Reuters.

IFR, a Thomson Reuters company, reported yesterday that Bumi Armada was expected to file a draft prospectus with the Malaysian regulators this week for what is likely to be the country’s largest listing in 2011.

A banking source confirmed the news today and said that Bumi Armada, which belongs to tycoon T. Ananda Krishnan, would raise close to US$1 billion from its IPO.

CIMB, Maybank and Credit Suisse are the joint global coordinators for the IPO, and are also joint bookrunners with CLSA, RHB and UBS. — Reuters