SapKen sees no bumps ahead, has no plans to raise funds 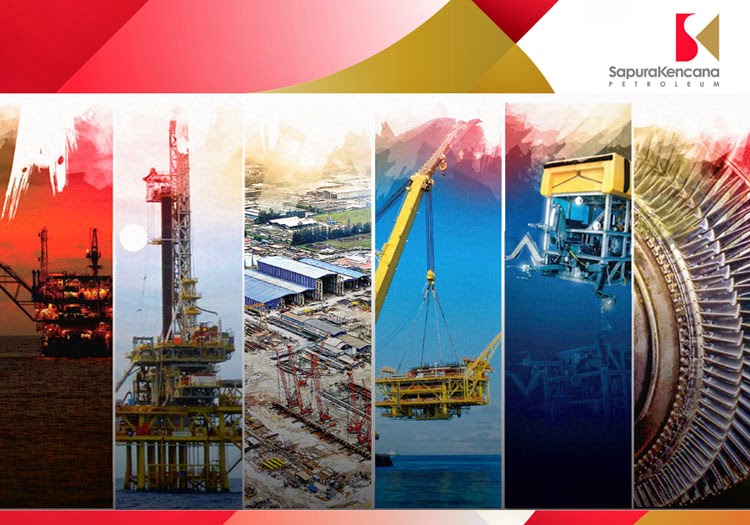 SapuraKencana Petroleum Bhd, which recently announced a profit of more than RM1bil for the financial year ended Jan 31, 2014 (FY14), believes there are no bumps in its future earnings growth and has no plans to raise fresh funds or spin off its assets at the moment.

Shahril explained that the group has also concluded a RM16.5bil refinancing deal with 13 local, regional and international banks and do not need fresh capital for now. “We’re fully funded,” he said, adding that the refinancing would provide the group with savings going forward due to the improved rates for its financing.

The refinancing programme was put in place to substitute and streamline facilities that were inherited following the merger of SapuraCrest Petroleum and Kencana Petroleum in 2012. It will also be used to finance its latest acquisitions, the 18 self-erected tender rigs from Seadrill Ltd that has since been renamed SapuraKencana Drilling as well as the purchase of Newfield Exploration Co’s Malaysian assets.

Shahril said the borrowing was actually backed by assets and contracts for over 85% .

“Soon there will be cashflow coming in to be able to repay the debt,” he said, adding that it will be able to reduce its debt-to-equity ratio to pre-merger days.

It intends to reduce its debts to equity ration to 0.8 times from 1.2 times currently.

“Moving forward, we expect contribution from Newfield, and that surely will boost our profit again,” he Shahril.

He said the contribution from Newfield had already begun this calendar year. The group is expected to spend some US$500mil per annum for the next three years to develop Newfield assets.

The oil and gas company currently has an order book of RM25.4bil.

For the full financial year, SapuraKencana posted a net profit of RM1.086bil on revenue of RM8.37bil.

AmResearch maintains its “buy” call on SapuraKencana with an unchanged fair value of RM5.70 per share, based on an FY15 price-earnings (PE) of 22 times – the 2007 peak achieved by Kencana Petroleum.

It noted the group did not declare any dividend for FY14, likely due to its capital expenditure commitments from the recent acquisitions.

“The group remains on the prowl for fresh acquisitions after its recent RM16.5bil debt refinancing programme. The group’s aggressive acquisitive earnings acceleration translates to a still attractive FY15 forecast PE of 17 times currently – a 41% discount to SapuraCrest Petroleum’s peak of 29 times in 2007,” AmResearch said.