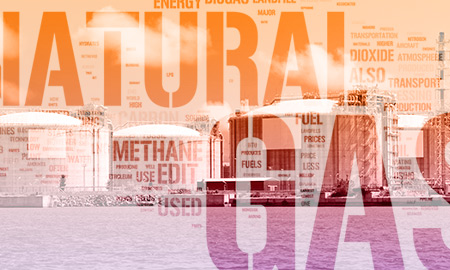 The second facility will "enhance our energy security by geographically diversifying our LNG import infrastructure," Lee was quoted Wednesday as saying by the Business Times.

In addition, the proposed second LNG terminal will support new industrial sites and power plants in the area and give Singapore a strategic buffer, as well as support the development of ancillary services like LNG trading, bunkering and vessel cool-down services.

The choice of an alternative site on the eastern part of Singapore was due to the issue of land constraint at the existing SLNG terminal, which limits its expansion potential.

Currently, the facility is able to accommodate just seven storage tanks with a capacity of 15 million tons per annum. The Singapore government has been exploring the option of building a second LNG terminal and the study was led by the Energy Market Authority, which launched a feasibility study.

The $1.34 billion (SGD 1.7 billion) SLNG terminal will be expanded under “Phase 3”, which will see the addition of a fourth tank and more facilities to bring its throughput capacity to at least 9 Mtpa.

"SLNG has started the tender process to select a suitably qualified contractor and the final investment decision, including the award of the Engineering, Procurement and Construction (EPC) contract, is expected in the second quarter of 2014," SLNG said in a press release.