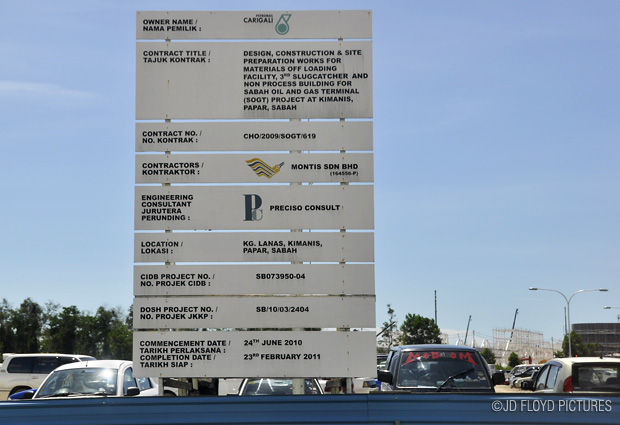 The 300MW Kimanis Power Plant in Kota Kinabalu has been completed and is ready to be commissioned, says Kimanis Power Sdn Bhd (KPSB).


Kimanis Power said the plant had been providing "test power" to the local electricity grid since Jan 13.

The plant also provided support to the local grid during the Jan 17 blackout in Sabah.

Block No. 2 was commissioned recently, it added.

The actual commercial operation date for the project would depend on the completion of the transmission lines.

The company was responding to news reports that the deadline to complete the power plant could be delayed further.