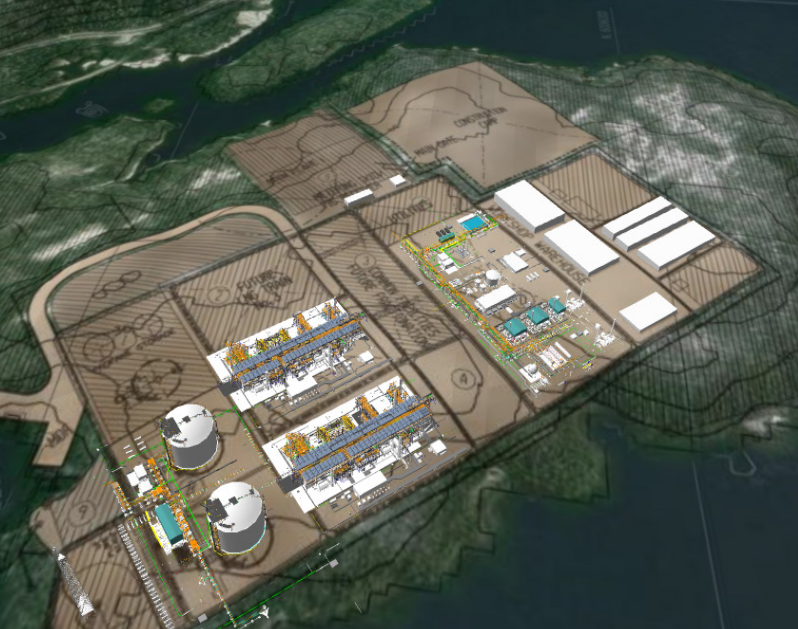 Petroliam Nasional Bhd (Petronas) will make a formal announcement on a deal with a Chinese party on the latter’s possible 15% stake purchase in the Canadian-based Pacific Northwest Liquified Natural Gas (LNG) project.

The national oil company’s gas and power business vice-president Adnan Zainal Abidin confirmed earlier news reports that talks were presently ongoing and would only announce the party involved “in the next couple of weeks”.

“(A deal) is close and hopefully in the next couple of weeks we will announce it once everything is wrapped up,” Adnan said.

He said Petronas had created a model for Canada where was a buyers’ consortium involved right from the upstream, pipelines and the facility.

“They will offtake the portion of the LNG produce based on their equity stakes, which allows them to be involved in the total value chain of the LNG process,” he added.

He also said that the model allowed shareholders to get the LNG supplies at cost basis, noting that “all customers will get the same pricing, and nobody will get preferential pricing”.

Meanwhile, Adnan said that its Train 9 project in Bintulu, Sarawak, was progressing on track and would add to its total capacity by another 3.6 million tonnes.

“This will add capacity to the Petronas LNG complex and by 2016 the (complex) in Bintulu is expected to produce 30 million tonnes (of LNG),” he said on the sidelines of the augural Offshore Technology Conference Asia.

“We are talking to customers now for the PFLNG and contracts are signed on a 20-year basis. It will be used for the needs of the domestic and export markets,” he said.