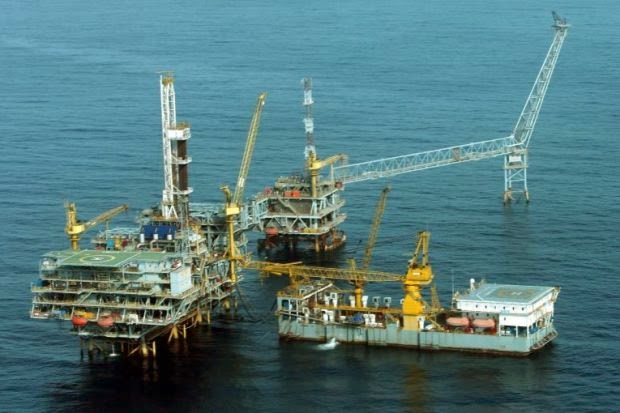 Deloitte's O&G (oil and gas) experts say Malaysia’s O&G sector will see between RM26bil and RM30bil in mergers and acquisitions, as well as RM22bil in capital spending on projects, this year.

Deloitte Malaysia corporate finance executive director, Nizar Najib, pointed out that Petronas’s planned capital expenditure of RM300bil between 2011 and 2016, as well as investments in Enhanced Oil Recovery (EOR), marginal fields and deepwater exploration, would likely give a massive boost to the O&G sector in the next few years.


“In the near-term, we expect to see an increase in oil production. Meanwhile, long-term upsides can be expected from gas, and therefore Malaysia is positioning itself to be a regional hub for LNG and petrochemicals through projects such as RAPID, FLNG (floating liquefied natural gas) and overseas acquisition in Canada.”

“There are no more low-hanging fruits. Future exploration will be technically more challenging and riskier,” he cautioned.

Speaking at Deloitte’s Oil & Gas Summit in Kuala Lumpur on Wednesday, Deloitte South-East Asia’s Steven Yap said 2014 would be a critical year for many O&G players as they seek growth to improve productivity from substantial investments in major capital projects that have yet to come on stream.

Yap, who is M&A tax leader, as well as energy & resources leader, said containing costs and applying improved technologies are two of the foremost issues influencing many companies.

“This is voluntary or to rationalise and consolidate to achieve economic sense now for the future,” Yap said.

“South-East Asia is undergoing developments, acquisitions and divestitures to deal with greater demand for energy. With Malaysia stepping up to the next level of the value chain as an O&G hub, it would not be surprising to see many companies being compelled to reorganise to right-size through M&As, especially to scale up and build capacity to effectively deliver their services,” he said.

In addition, the availability of talent with the right skill sets was also becoming a real challenge in carrying out work within the prescribed time frame at the required health and safety standards whilst managing enterprise risks, Yap said.